What is the B2B IoT? To understand the difference between IoT and connected objects for the general public, we must go back to its origins.
IoT Valley 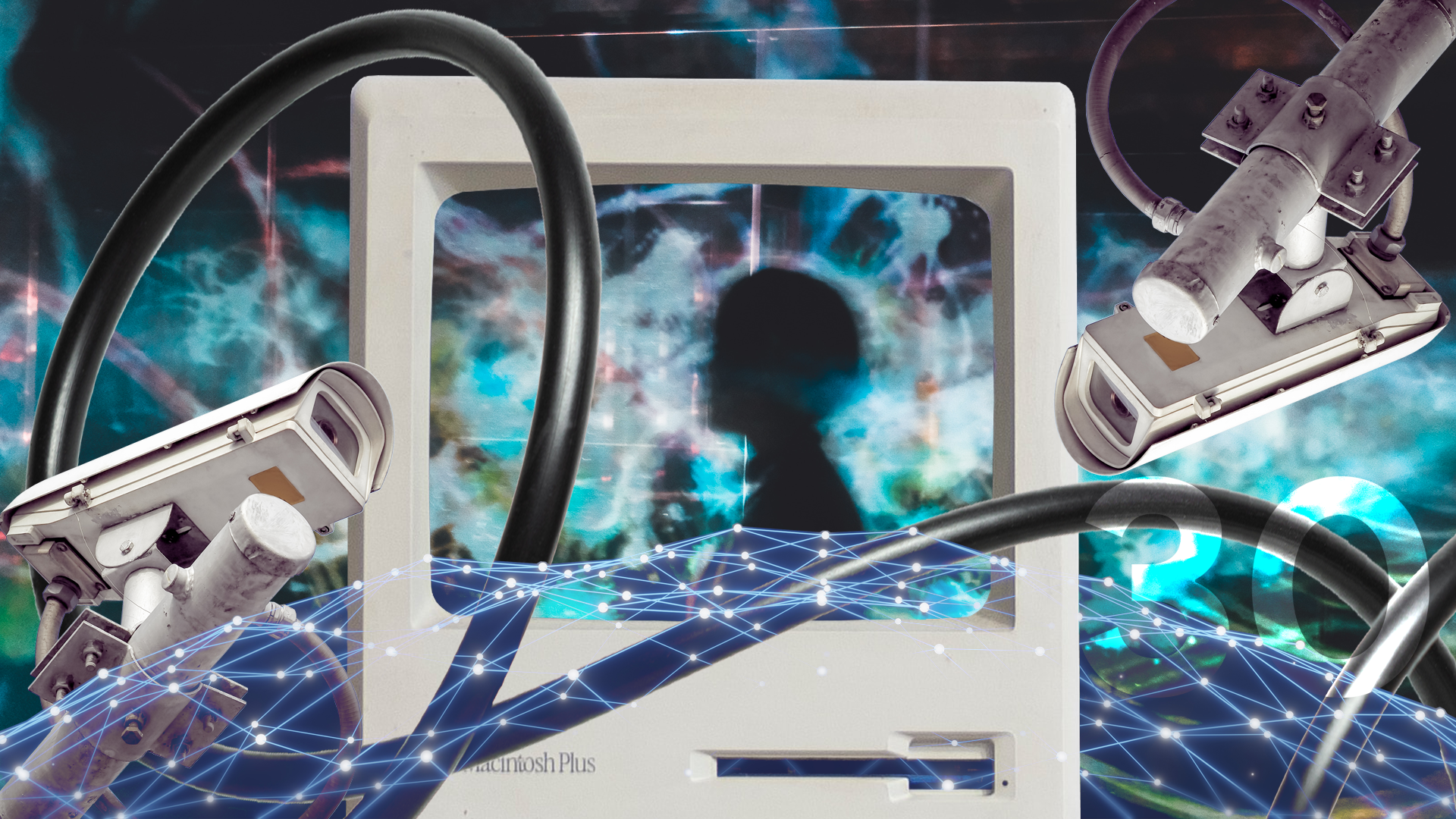 What is it that sets the IoT intended for businesses apart from connected objects aimed at the general public? In order to gain a sound understanding of the Internet of Things and its value to businesses, we must return to its origins and the bases of the concept.

The Internet celebrated its thirtieth anniversary in 2019. By dematerialising exchanges, it has enabled the development of new digital ecosystems, fuelled by the data provided by users and by computer systems. However, integrating information from the analogue world into this ecosystem was a complex task, it proving difficult to collect and retranscribe this data into a digital format. We have consequently become accustomed to considering the digital world and the physical world as two distinct domains in terms of applications.

Today, with the Internet of Things (IoT), this separation is in the process of being shattered. The IoT actually offers the ability to connect the digital world with the physical world on a very large scale, thanks to technologies with a low entry cost. As such, our perception of the real world can now be based on data. For businesses, this possibility is paving the way for several high added value services: data can be used to optimise and automate their processes, to tap into new sources of value, to initiate interactions with physical environments or to anticipate the occurrence of events.

The origins of the Internet of Things

It is in the industrial world that the Internet of Things finds its roots, more specifically in M2M systems (Machine-to-machine). These have enabled machines to exchange information without human intervention, combining sensors integrated into industrial equipment, networks and identification & tracking technologies such as RFID. The first applications on a large scale emerged in the mid-1990s, driven by the surge in GSM networks.

The arrival of objects on the IP network, the Internet-based protocol, came a little later. This began with the general public. Incidentally, one of the first connected objects was a Coca Cola vending machine at the Carnegie Mellon University. In the early 1980s, engineers connected it to the network in order to remotely verify if cold drinks were in stock. Staying in the USA, in 1990 John Romkey presented an Internet-connected toaster. In France, Violet, a company known for its Nabaztag rabbits, assumed the role of pioneer, presenting a connected lamp in 1994.

In 1997, futurist Paul Saffo published a visionary article on sensors, which in his opinion were to form the basis for the next major wave of innovation within the IT sector. "What happens when we put eyes, ears, and sensory organs on devices?" he asked."Inevitably, we are going to ask those devices to respond to what they "see", to manipulate the world around them."

Finally, it was in 1999 that the IoT concept appeared for the first time, the term first used by Kevin Ashton, director of the Auto-ID centre at MIT (Massachusetts Institute of Technology).

How does the Internet of Things (IoT) work?

The Internet of Things stands at the crossroads between several technological fields, each of which reached maturity at the same time:

The three main sources of value for the BtoB IoT

Although connected objects aimed at the general public receive more media coverage, it is not necessarily these objects that produce the greatest value. According to the analysts at McKinsey, 70% of the value generated by the IoT market is driven by inter-company, or BtoB (Business-to-Business), use.

On the BtoB market, IoT projects are driven by use cases. It is all about resolving specific problems that companies are confronted with. These focus on three main challenges, as illustrated by the following examples:

Within a sector such as logistics, pieces of equipment such as roll cages are frequently misplaced, incurring significant cost. By fitting these cages with GPS sensors, they can be located at all times - a significant source of savings for companies.

Within the construction industry, it is often difficult to optimise energy consumption. By connecting rooms, it becomes possible to adjust the lighting and heating in real time, based on their occupancy.

A business commissioned with the delivery of bottles of gas to professional customers can fit these bottles with sensors in order to know when they are almost empty. This allows it to plan and optimise its delivery runs.

A water or energy distributor, on the other hand, can install the sensors at various strategic points within its network in order to analyse the function of its equipment in real time. This will allow it to plan potential repairs and prevent breakdowns.

A company that manages private car parks can install sensors to tell it when parking spaces are vacant: these can then be leased out and the revenue shared between the management company and the owners.

From BtoC to BtoB

In recent years, a large quantity of connected objects have been developed for the BtoC (Business-to-Consumer) market. The "quantified self" - the trend involving the collection of data concerning oneself as an individual - along with home automation, have increased consumer demand. Nevertheless, the promise shown has often collided with the reality of actual use, with connected wristbands with a battery life of less than two days, for example.

At present it is the world of BtoB that offers the greatest number of opportunities. In particular, it enables the bringing together of information technology (IT) and operational technology (OT), which allows certain processes, such as production, the supply chain, maintenance or security, to be rethought entirely.

While in the BtoC world the object is the centre of attention, in the BtoB world the focus is on service. What sets the BtoB IoT apart from a connected object is the negligible cost of the object and connectivity in relation to the cost of the service rendered. The objective is to generate a rapid return on investment, with a single-use object that is as simple as possible. Thus, within the agricultural industry, a few well-positioned sensors (humidity, precipitation, sunshine...) are all that is required for a farm to save thousands of euros, allowing it to make very precise adjustments to its water consumption. A smartphone, on the other hand, positions itself more as a connected object, both on account of its high cost and its multiple uses.

The IoT is when a sensor sends data to a platform via a network, at a low cost compared to the cost of the procured service.

The BtoB world offers numerous opportunities for the IoT.

BtoB IoT projects are driven by use cases: with the service taking precedence over the object