How to Accomplish a PoC with an IoT Start-up

Too many projects with start-ups fail during the test phase. How to help companies to break this pattern and contribute to the success of IoT initiatives?
IoT Valley 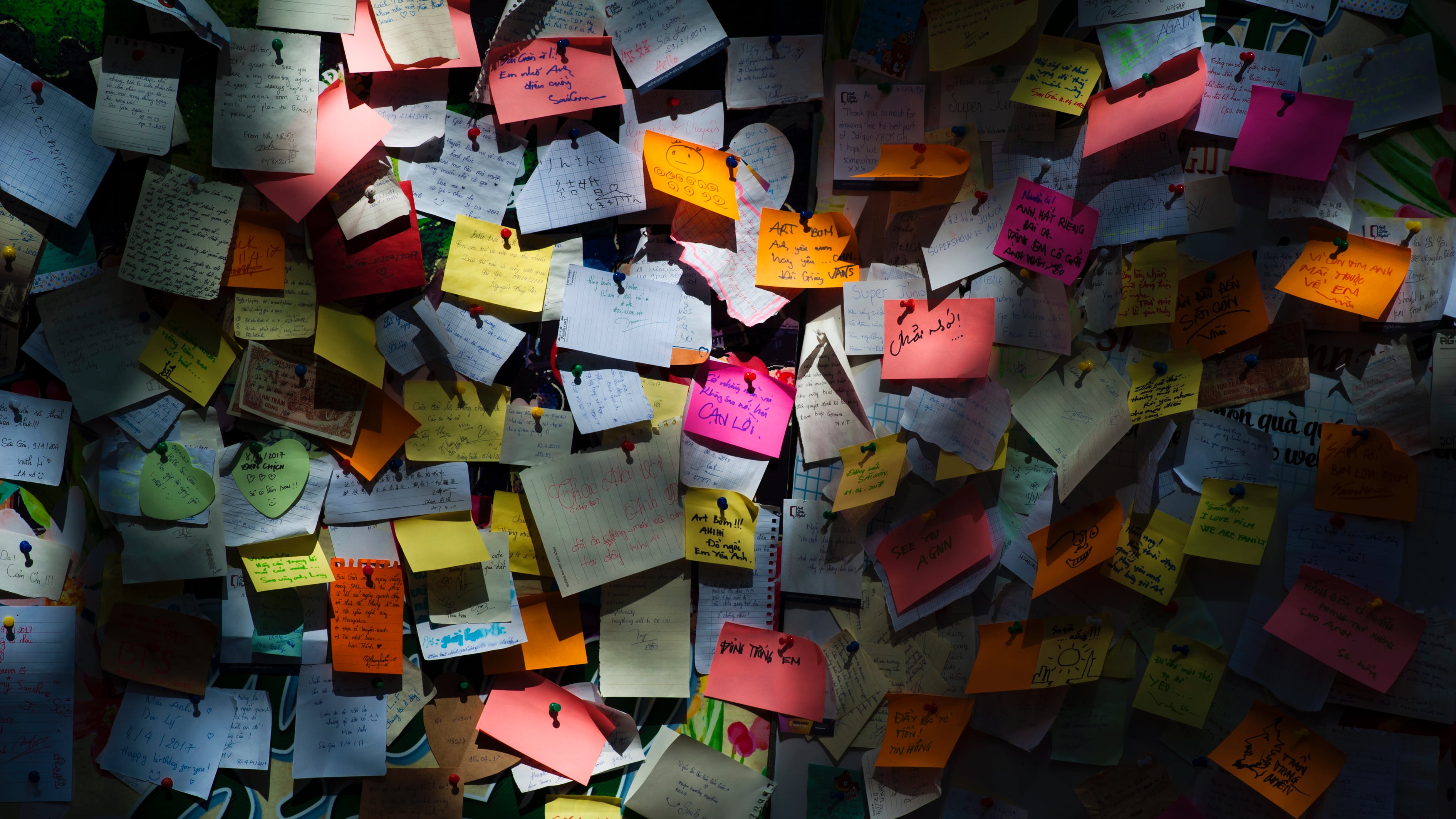 Within a company, any instance of large-scale IoT deployment will begin with a test phase. This constitutes a means by which start-ups and their clients can assess a project’s ROI, while also allowing them to prepare for the scaling of the solution.

As an essential step in any project involving the Internet of Things (IoT), test phases with a reduced scope, also referred to as pilots, prototypes or even Proofs Of Concept (PoC), enable the testing of the relevance of a solution prior to it being deployed on a wider scale.

First of all, this entails the identification of the needs and professional benefits expected by the client, followed by the definition of technical solutions that satisfy these expectations, within the context of a preliminary scoping phase. The client company and its partners will then endeavour, through a trial phase, to validate the technical feasibility of the project, the ease of use of the planned solution and the realisation of professional benefits, with a view to verifying the existence of a return on investment (ROI).

However,a survey conducted by Cisco revealed that in practice, almost 70% of IoT PoCs never reach the deployment stage. Among the reasons cited, the surveyed groups mention excessive timescales, a lack of internal expertise, poor data quality and even insufficient communication.

The main causes of the failure of IoT PoCs

The majority of difficulties facing PoCs can be attributed to just a few recurring pitfalls. The first is that the issue to be addressed is either poorly defined, or is not defined with a sufficient level of precision. In this scenario, the solution offered by the PoC is not an adequate response to the need. In particular, this situation arises when client companies are looking for a single solution to resolve an entire series of problems. This often leads them to develop their own technology, a choice that is both expensive and results in a longer time to market.

The second common problem is that the right players are not involved in the process. In actual fact, PoCs that are realised entirely by innovation departments rarely culminate in concrete projects. Feedback shows that PoCs driven by business units achieve the best results. However, even business units do not always have a clear vision of the existing product offering. They can encounter difficulties in identifying and evaluating the most relevant start-ups in order to meet their need. The use of neutrally positioned external parties can help them during this stage. Finally, the purchasing department, the legal division, HR and the IT department must be informed of the PoC, as these departments are key players when scaling up.

The cultural dimension also plays a defining role: a project never goes totally to plan. Cultural clashes between start-ups and large corporations are inevitable. For example, start-ups with a strong appetite for business can find themselves confronted with business units that are not really familiar with the concepts of ROI. This results in doubts and misunderstandings, even though the solution meets the need well. To avoid this trap, it is essential that things are not left unsaid, replacing the classic client-supplier relationship with a genuine partnership relationship, motivated by a shared search for solutions.

Another classic mistake: PoCs initiated solely in order to use up a budget, or for communication purposes. The lack of a serious project has a very negative impact on start-ups that invest precious resources, without any genuine underlying opportunities. For fledgling entrepreneurs, this situation can prove fatal, in that they do not always have the necessary funds to survive if the project does not come to fruition.

One final point, and one that is specific to the field of the IoT: too often, companies think that the value lies in the object and the sensors, whereas in reality, it resides in the service and the business platform that utilises the data. In the majority of cases, simple and inexpensive objects are all that are required to collect the data needed to meet the respective needs once the use case has been successfully defined. It is the processing of this data within the platform that will enable it to be transformed into information that is of use to the company, thus determining the projects return on investment.

The keys to successful preparation for a pilot project

According to Jonas Roman, project manager at IoT Valley, 50 to 60% of the PoC is decided during the scoping phase, even though the official green light has not yet been given. In order to avoid obstacles, the first thing to do is to get to the heart of the problem at hand. “It is essential to verify that it is indeed a matter for a start-up, to look at which start-ups are best positioned to meet the need, and finally to ensure that the start-up has the operational capacity to respond,” recommends Jonas Roman.

You must also choose a PoC centred on a specific issue: for Jonas Roman, “resolving the problems encountered by the business unit is the no. 1 indicator of success”. Incidentally, Roman prefers the use of the term PoB (Proof of Business), since the challenge consists of finding a solution that resolves a problem and delivers a return on investment (ROI).

For example, a company launched a PoC with a start-up having noted that its technicians responsible for maintenance were wasting 20% of their intervention time looking for information.

During the course of the scoping phase, the project manager plays an essential role. He handles 70 to 80% of this very time-consuming step. Choosing a neutral player, affiliated with neither the start-up nor the client, will make a significant contribution to the success of the PoC. This relieves the burden on start-ups, which can thus work on several PoCs simultaneously.

The project manager determines the characteristics of the desired solution, based on the searched for data. He verifies the deployment prospects and reflects on the best means by which to fulfil the objective. He identifies indicators that will enable the measurement of the success of the PoB. He helps rank the desired functionalities based on level of priority: some are essential during the trial phase, others are merely a bonus. Lastly, some must be excluded during the PoB in order to avoid going off course. Once these points have been specified, the project manager establishes an operational roadmap and draws up detailed plans.

The financial dimension is the final major point. The first thing to do is to decline free PoCs. “This is healthy for both parties: for the start-up that must earn money through pilot projects, and for the client who must present genuine projects, and deliver genuine added value to its end users,” adds Pierre-Olivier Bessol, founder and CEO of Ubigreen, in a video for the Genesis platform.

The ultimate purpose of the PoC is to acquire the elements necessary to decide on whether to progress to an industrialisation phase. In the opinion of Mathieu Sacrispeyre, CEO of Anovra and former managing director of the start-up Intesens, there are three main boxes that must be checked:

It is then down to the project manager to present an assessment of the PoC to the executive committee. “We make sure that we are as objective and transparent as possible, providing the maximum possible quantity of information so that the company can assume a deployment perspective,” outlines Jonas Roman.

And this approach works. Having conducted four PoCs with IoT Valley, the start-up Ubleam saw three become candidates for deployment. In another example, a large aerospace group realised three pilot projects with the organisation, of which two became candidates for deployment and the third resulted in an internally managed prototype, due to a lack of solutions available on the market.

The assistance of an independent project manager, acting as an intermediary between a start-up and a large corporation, dramatically increases the likelihood of success