How do you find the right IoT network, given the diverse range of available technologies? To help you, here is an overview of the main criteria.
IoT Valley 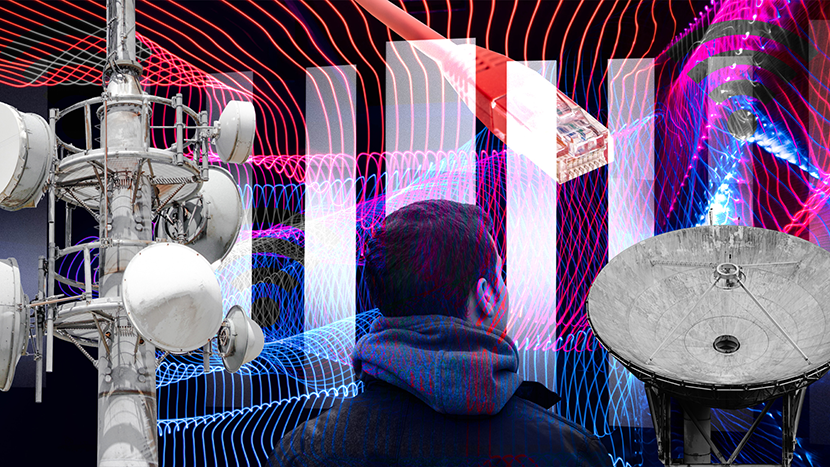 The network is one of the key elements of an IoT infrastructure. In view of the vast range of technologies available, finding the one that is best suited to your project can prove challenging. This article presents the main criteria when selecting an IoT network.

The Internet of Things (IoT) incorporates various technologies that enable objects fitted with sensors to share data collected via these sensors on a wireless network. These IoT networks can be grouped into three main families:

PAN are networks spanning a very short distance (less than 100 m), which require that the objects or "things" be in immediate proximity to the device intended to link them to the network. Bluetooth, Z-Wave or ZigBee are examples of PAN technologies.

LAN are medium range networks (100 m to a few km), either domestic or professional. Wi-Fi is the LAN protocol par excellence, however, it requires a gateway in order to connect to the network. DASH7, Weightless-P (present primarily in Asia) are other technologies that can be used for LAN networks.

WAN are extensive networks, covering a city or country. On average, their range varies between 5 and 40 km, the record standing at more than 700 km. To achieve this range, they rely on a network of antennae. Within this group, a distinction is made between two sub-families:

The main determining factor when selecting a network is the form of use case. This will enable the definition of the initial selection parameters, namely:

The size of the area to be covered will direct you towards one of the three major network families. Its location is also taken into account: LoRa are, for the time being, limited to within national boundaries, whereas an operator such as Sigfox is present in 60 countries.

2. The density of the objects

Are the objects to be connected in close geographical proximity to one another, in which case a network such as Wi-Fi can be used, or are they spread out? In the latter case, LPWAN or GSM networks are preferable, Wi-Fi requiring the installation of gateways on each node of the network.

Is it possible to supply the device with power? If this is not the case, it is better to avoid technologies with a high power consumption such as Wi-Fi. LPWAN and Bluetooth Low Energy (BLE) have a much lower power consumption. LPWAN networks can thus function for up to 20 years with the same battery.

4. The size and nature of the data to be transmitted

If large data quantities are involved, as when transmitting video for instance, Wi-Fi and GSM networks are suitable. For small data quantities, BLE over a short distance or LPWAN networks over a long range are more economical and more energy-efficient.

Once the main features of the use case have been established, other criteria will allow you to refine your choice of network. Among these factors are the type of device envisaged, the target users, the planned environment and the various technical and regulatory constraints. The responses given assist you in assessing the following parameters:

Finally, in certain use cases several technologies can be combined. This allows you, for example, to maximise the coverage area, or to build a resilient infrastructure that is capable of functioning even if one of the networks is unavailable.

The use cases determine the main criteria for the selection of the network.

The coverage area, the density of the object to connect, the power consumption and the nature of the data are the first parameters to be taken into account.

Several different technologies can be combined.